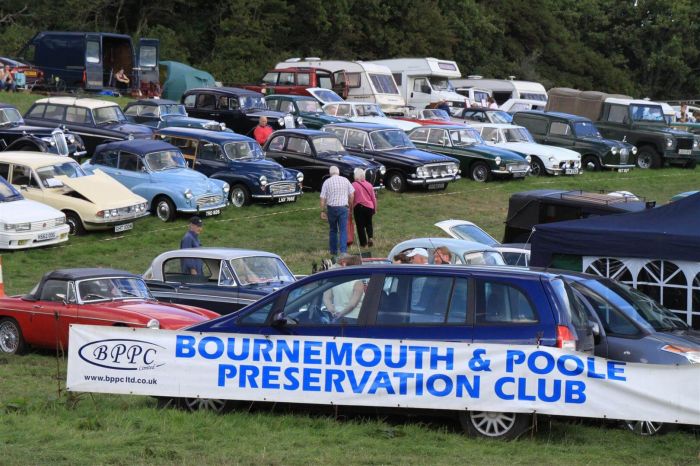 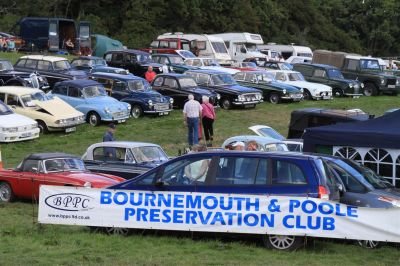 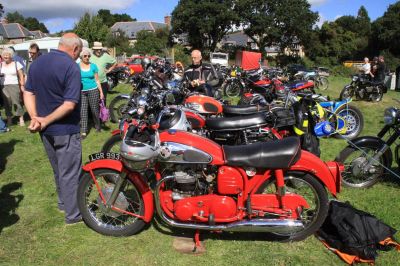 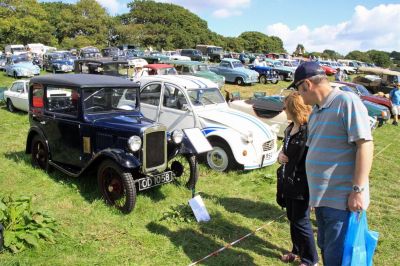 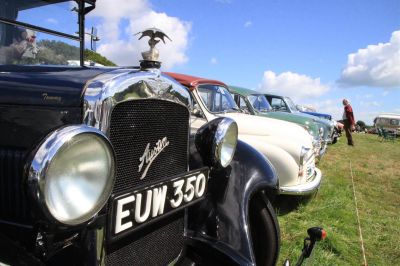 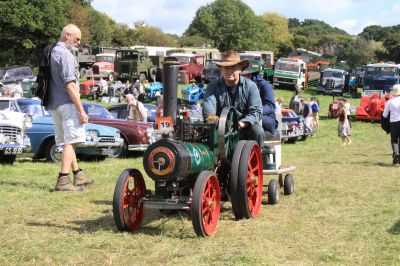 More than 300 exhibits are set to be featured in an annual Purbeck transport rally of classic four and two-wheeled vehicles – with Swanage Railway train passengers purchasing rover tickets being given free admission to the nostalgic event.

The annual yesteryear gathering takes place next to Harman's Cross station – between Corfe Castle and Swanage – from Friday, 5 September, to Sunday, 7 September, 2014, inclusive, and is being staged by dedicated volunteers from the Bournemouth and Poole Preservation Club.

Swanage Railway General Manager Richard Jones said: "It's so easy – just park in the attended Purbeck District Council car park next to Norden station, off the A351 Wareham to Corfe Castle road, for just £3 for all-day parking and hop on the steam train for Corfe Castle, Harman's Cross, Herston and Swanage.

"Conveniently located next to Harman's Cross station, the annual transport rally is a really great day out for both the family and the enthusiast alike.

"There will be more than 300 exhibits on show – from classic cars, lorries and motorcycles through to traction engines, tractors, stationary engines, stalls and refreshments.

"Our trains will include our two classic Southern Railway 1940s Bulleid carriages which transport you back in time to the heyday of steam train travel with their rich wooden panelling, shiny chrome handles and luggage racks as well as the luxurious moquette upholstery on the seats," explained Mr Jones.

The last evening train on the Friday and Saturday departs Swanage station at 10.15pm while the last departure from Corfe Castle is at 10.45pm.

Transport rally entry for non-train passengers is £4 for adults with children being admitted free.

The last train for the Purbeck District Council park and ride car park next to Norden station leaves Swanage station at 7.15pm on the Friday and Saturday and 6.50pm on the Sunday.