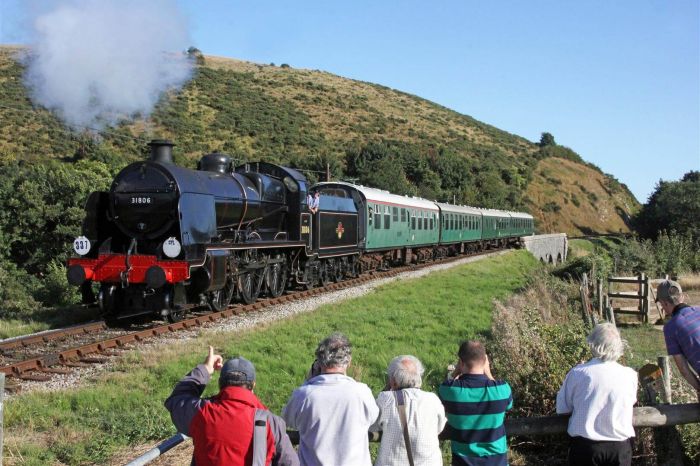 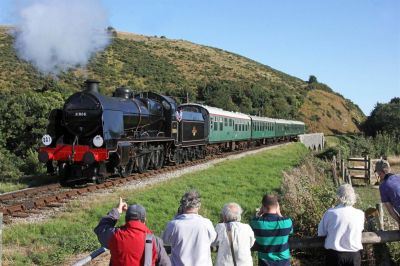 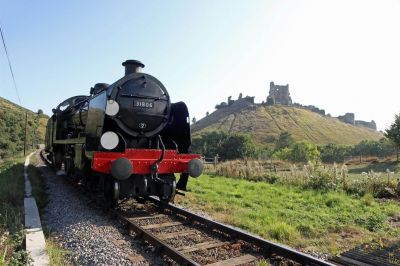 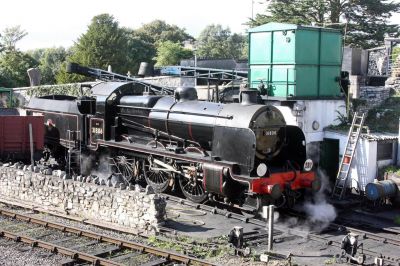 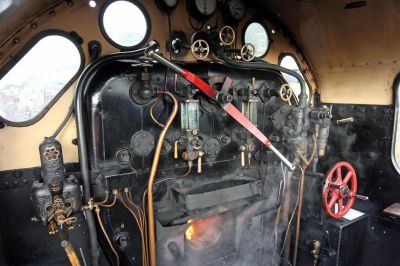 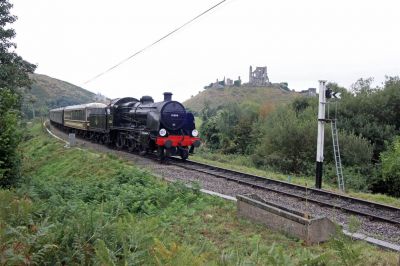 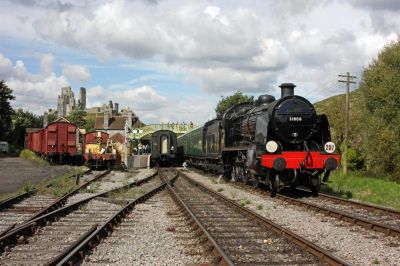 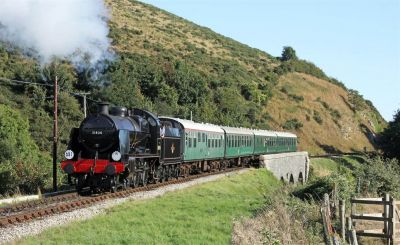 An historic 25-year deal has been signed to strengthen the Swanage Railway's locomotive fleet in a move that will see three classic 1920s Southern engines based on the Dorset heritage line – one of which ran in the Isle of Purbeck back in the 1950s.

The contract with Hampshire locomotive owner John Bunch covers three Southern Railway Richard Maunsell-designed locomotives, with 'U' class No. 31806 set to arrive at Swanage and start work hauling trains on the award-winning relaid Purbeck Line during August of this year.

Built at Brighton and the only surviving rebuild of a River class locomotive, the 'U' class – nick-named a 'U-boat' – has seven years remaining on its boiler certificate and visited the Swanage Railway earlier this year and in September last year.

The other two steam locomotives covered by the deal are complete and await overhaul before they can be used – the only surviving 'N' class, No. 31874 built in 1925, to be returned to traffic first and then 'U' class No. 31625 built in 1929 which will be the second of the two locomotives to be overhauled.

"No. 31806 used to run down to Corfe Castle and Swanage during the British Railways days of the 1950s and is the quintessential Southern Railway branch line locomotive.

"The three Southern Railway locomotives will give the Swanage Railway a balanced and exciting locomotive fleet – and complement the two 1940s Bullied Pacifics, a 1950s Standard Tank, the Victorian-designed Drummond M7 tank and a Great Western Railway tank locomotive which haul trains on the Purbeck line," he added.

No. 31874 last hauled a train in 1997 and is the only surviving 'N' class locomotive – and also the only steam locomotive built at the Woolwich Arsenal in London to survive.

No. 31625 last hauled a train in 2001 and is the only 'U' class locomotive with a British Railways modified front end. It is planned to have the locomotive overhauled and ready for traffic by the winter of 2016 or the spring of 2017.

Swanage Railway Company director and locomotive provision portfolio holder Kevin Potts explained: "The Swanage Railway is committed to continuing to offer steam haulage and, with future expansion north of Norden towards Wareham on the horizon, we will need a core of six suitably powerful steam locomotives to work the service.

"Three locomotives will be required to work the daily diagrams, one in reserve for breakdowns, one undergoing routine running maintenance or boiler washout and one under heavy overhaul. A long hire agreement gives control and flexibility in the sequencing of efficient steam locomotive overhauls," he added

A delighted John Bunch said: "I am very pleased that my three Southern Railway locomotives will be working together in Dorset on an authentic Southern Railway branch line through stunning Purbeck countryside and past the iconic ruins of the Medieval Corfe Castle."