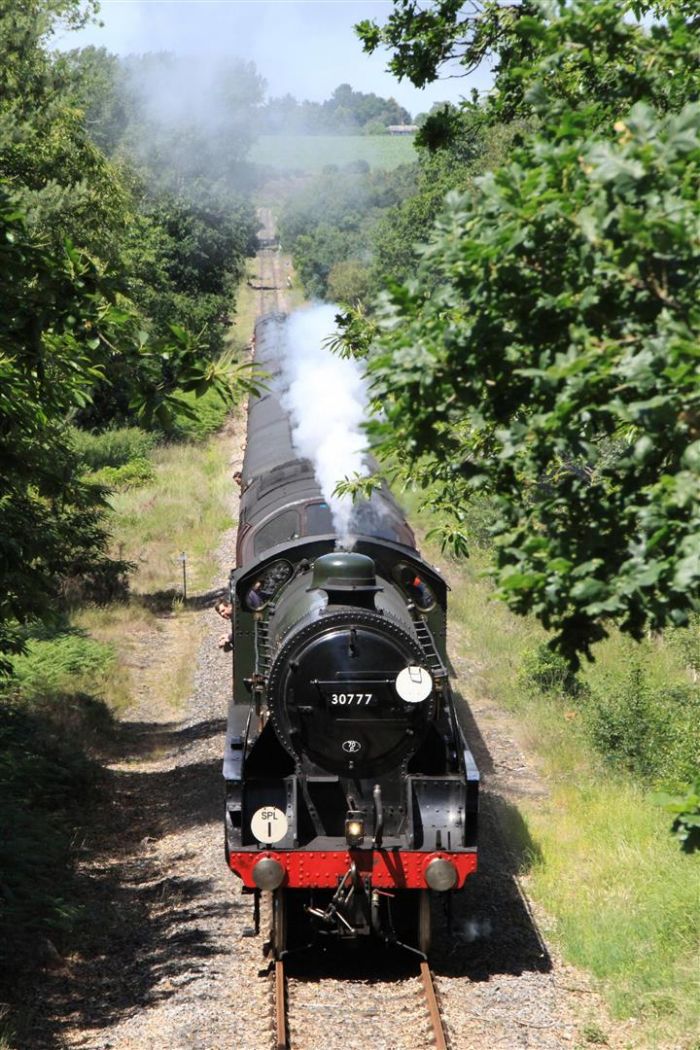 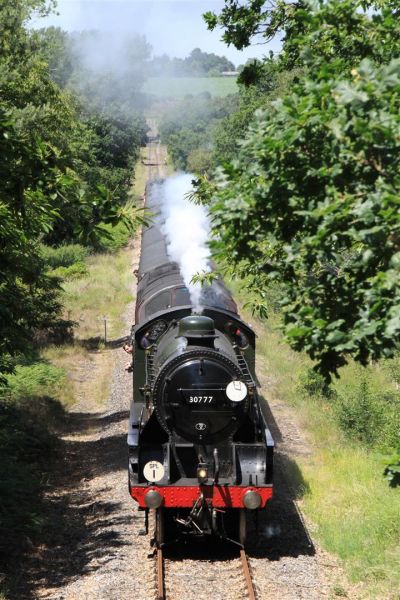 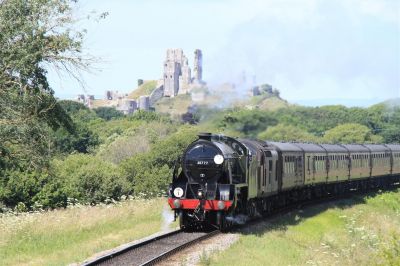 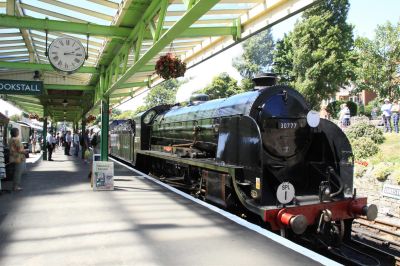 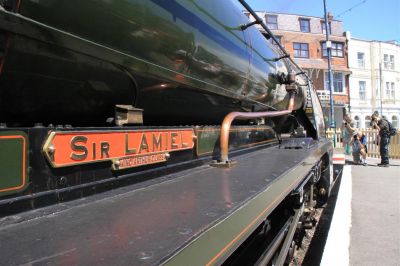 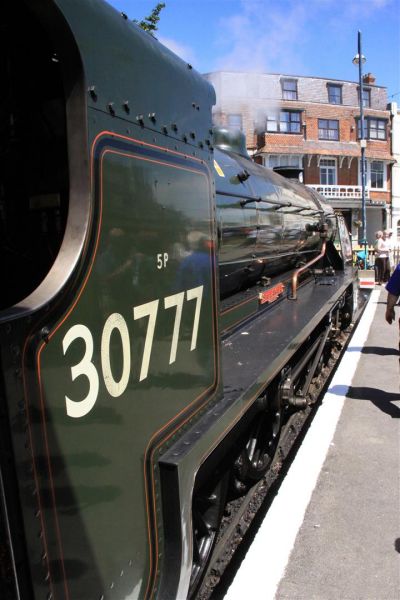 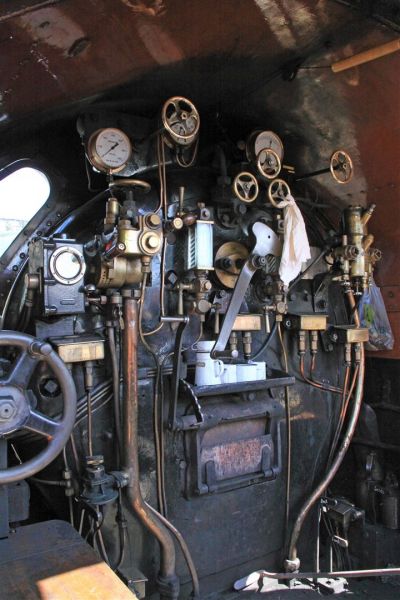 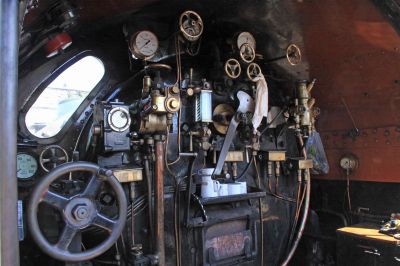 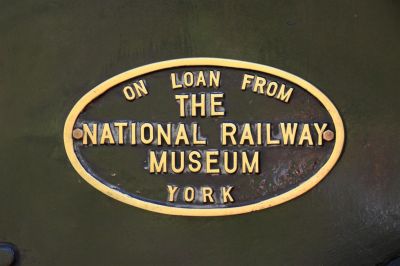 A classic and majestic Southern Railway N15 King Arthur class locomotive is to star in the Swanage Railway's three-day Autumn Steam Gala – an unmissable event featuring six locomotives in action spanning more than half a century.

There will be a frequent train service between Norden, Corfe Castle, Harman's Cross and Swanage.

It will be the first time that No. 777 'Sir Lamiel' has visited the Swanage Railway in more than five years.

Swanage Railway General Manager Matt Green said: "It will be great to see 'Sir Lamiel' back at Swanage and everyone is very much looking forward to welcoming the locomotive back to the Isle of Purbeck.

"Our Autumn Steam Gala will be an event not to be missed with six locomotives spanning more than half a century hauling trains from Norden to Corfe Castle, Harman's Cross and Swanage.