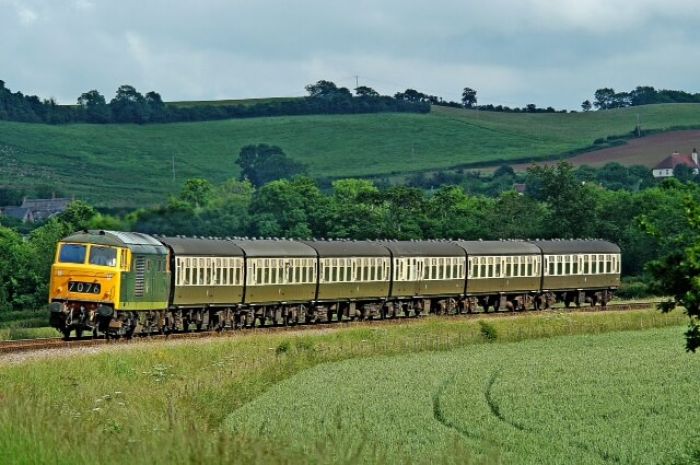 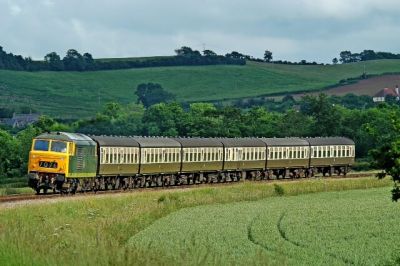 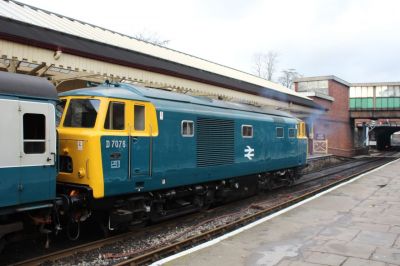 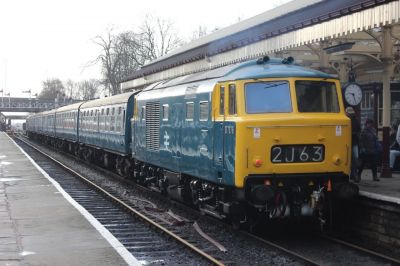 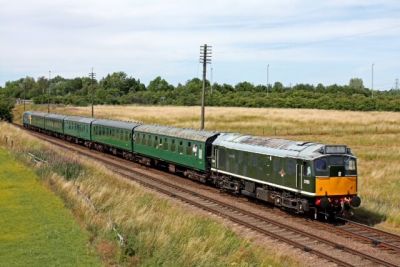 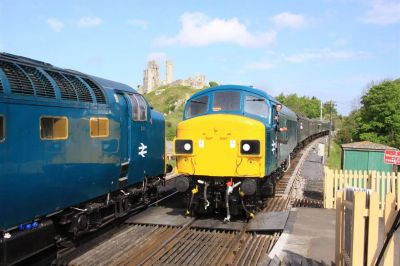 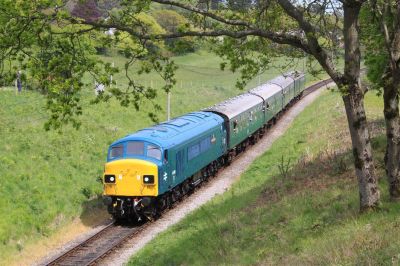 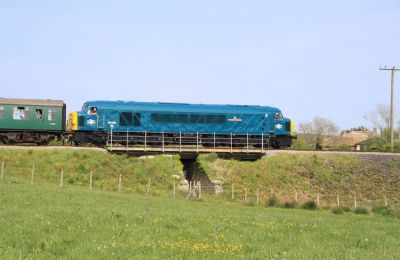 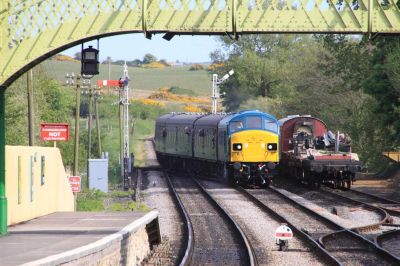 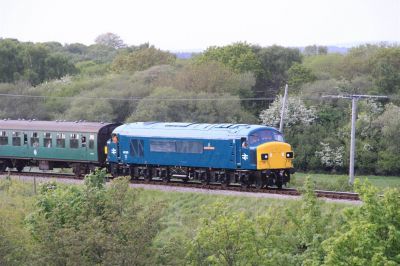 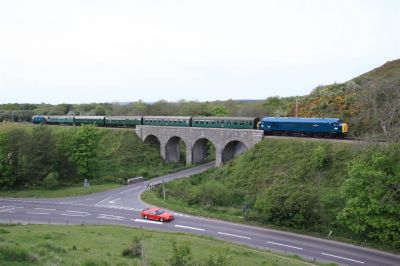 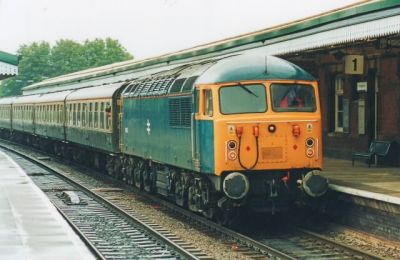 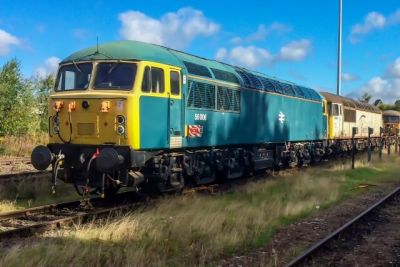 History will be made at this year's Swanage Railway Diesel Gala and Dorset Beer Festival when a 1960s British Railways Class 35 'Hymek' locomotive hauls trains on the award-winning Purbeck heritage line for the first time.

And in an exciting 'Go West' preview the day before the start of the popular annual three-day event, diesel-hauled trains on British Rail's former Western Region will also be re-created.

Now in its tenth year, the Diesel Gala and Dorset Beer Festival runs from Friday, 8 May, to Sunday, 10 May, 2015, with the popular event's preview day taking place on Thursday, 7 May, 2015.

The Class 35 'Hymek' diesel locomotives hauled inter-regional passenger trains from the midlands and the north to Bournemouth, Poole and Weymouth during the 1960s and early 1970s.

This year's Diesel Gala will see an intensive three-train service operate between Norden Park & Ride, Corfe Castle, Harman's Cross and Swanage from 8am to 12 midnight on the Friday and Saturday and from 8am to 7pm on the Sunday.

The Swanage Railway's British Rail blue Southern Region Class 33 diesel locomotives also will be appearing – No. 33 111 and No. 33 201 – will also be appearing, subject to availability.The Beer Festival takes place at Corfe Castle station where Swanage Railway ales 'Old Pusher’, 'Regulator' and new brew 'Swanage Pride' will be on sale.

Other attractions include the Purbeck Mineral and Mining Museum next to Norden station on the Saturday and Sunday, the goods shed museum, exhibition and cinema coach at Corfe Castle station as well as trade and enthusiast stands at Corfe Castle and Swanage stations.