Fireman Sam to visit The Swanage Railway - Making it the hottest place to be! 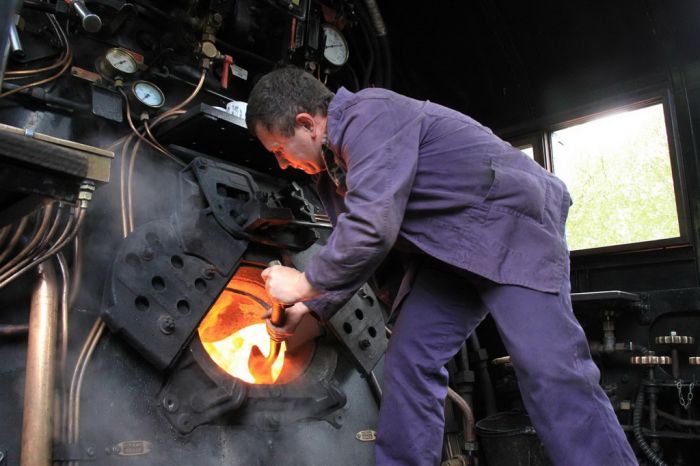 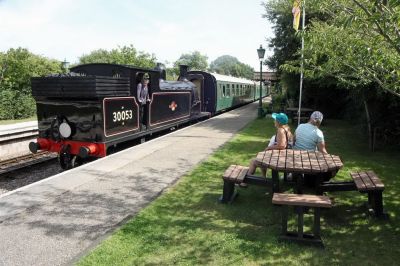 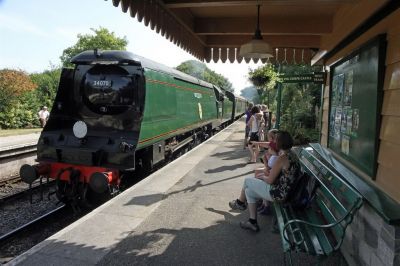 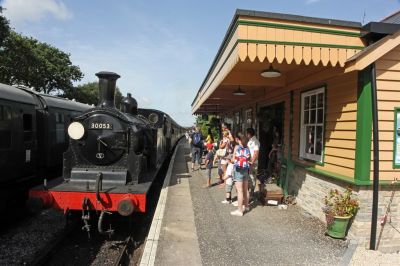 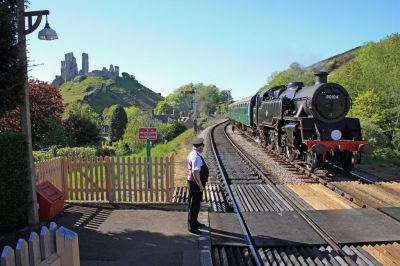 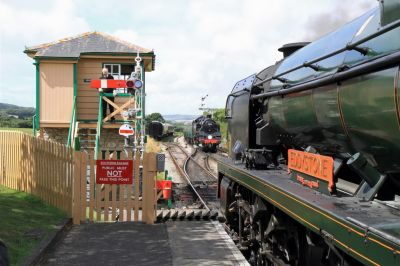 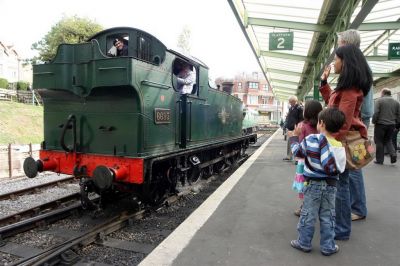 Children's favourite Fireman Sam will be visiting Dorset's premier steam railway for the first time on March 22 and 23, 2014 - making the award-winning heritage line through the Isle of Purbeck definitely the hottest place to be!

It will be "action stations everybody" as Fireman Sam appears at Harman's Cross station at intervals throughout both days of the special weekend event.

As well as coming face to face with Fireman Sam, children will be able to watch Fireman Sam DVDs at the station - plus there will be colouring activities and refreshments.

Swanage Railway General Manager Richard Jones said: "The Swanage Railway makes an ideal day out, with our convenient 350-space Park and Ride at Norden, just north of Corfe Castle, off the A351 from Wareham.

"Steam trains will be running between Norden, Corfe Castle, Harman's Cross, Herston Halt and Swanage every 40 minutes between 10am and 5.20pm.

"Fireman Sam's visit is a chance for children to meet their cartoon hero, against the exciting background of the Swanage Railway with its steam locomotives which seem to almost have a life of their own.

"The hero next door will be making sure that he won't be putting out the fires in the boilers of our locomotives or else there will be no steam to power the trains!!

"We are excited about Fireman Sam's first visit Swanage Railway - a steam railway operating trains through the beautiful Isle of Purbeck.

"It's a great value day out, with Swanage Railway's Freedom of the Line ticket giving unlimited travel all day long, and the flexibility to enjoy the many attractions between Norden Park and Ride, Corfe Castle, Harman's Cross, Herston Halt and Swanage," he added.

At Swanage station, the railway shop will be open while the nearby buffet coach will be serving hot and cold drinks and snacks.

There is also a buffet coach at Norden station, next to the attended park and ride car park.

The exhibition and cinema coach will also be open next to the Victorian goods shed at Corfe Castle station.

Richard Jones explained: "We are keen on introducing children to the delights of the Swanage Railway because youngsters are the future of our premier heritage line - and what better way of doing that than inviting children's favourite Fireman Sam along for the weekend!

"Several of our volunteers became interested in the Swanage Railway after visiting it as youngsters.

"Some children may well end up joining our supervised Sygnets Youth Group when they enter their teens and then perhaps volunteer on the Swanage Railway - including helping to run the trains - when they reach 16 years of age," he added.

All events and activities during Fireman Sam's visit are subject to availability.