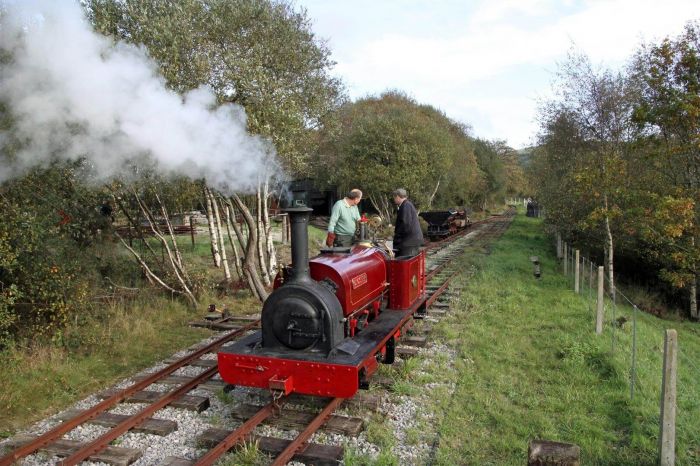 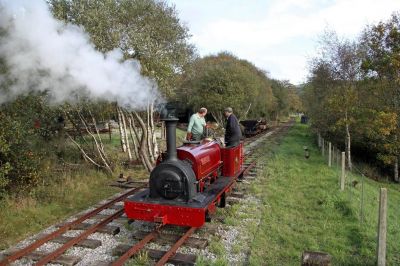 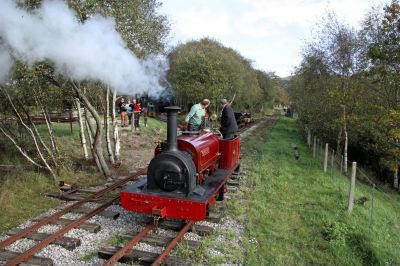 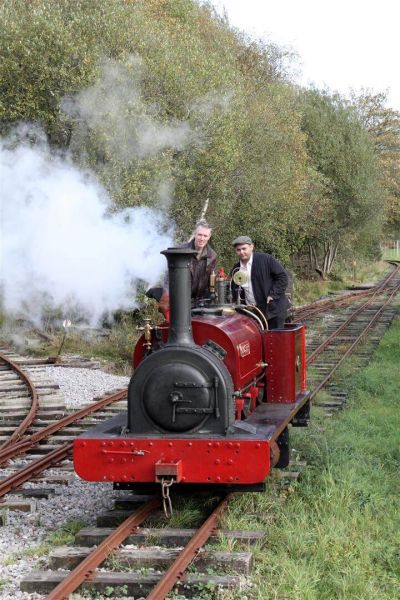 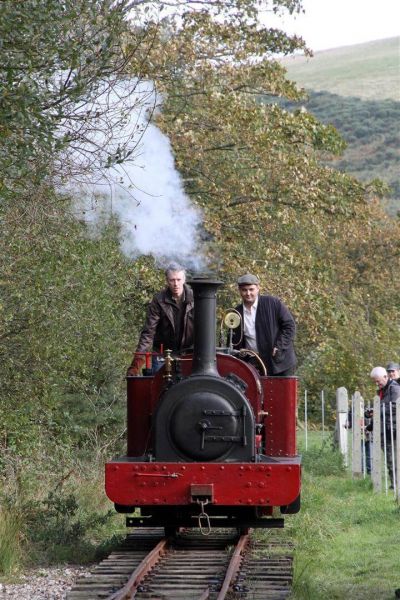 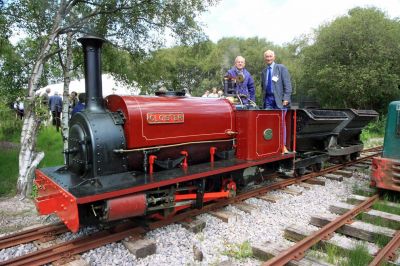 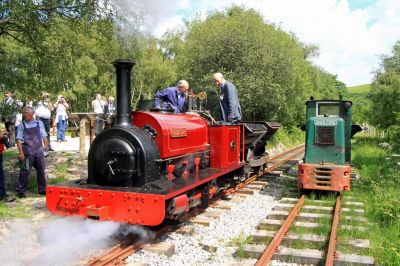 The public is being given the chance to experience the excitement and delight of driving a charming Victorian narrow gauge steam locomotive at the award-winning Purbeck Mineral and Mining Museum.

The opportunity to climb aboard 'Cloister' takes place next to Norden station on the Saturday and Sunday of the Swanage Railway's Autumn Steam Gala – 17 and 18 October, 2015 – between mid-morning and 4pm.

The cost of the supervised driver experiences along the narrow gauge line next to Norden station is just the donation of £5, £10, £20 or £50 to the Purbeck Mineral and Mining Museum.

The pioneering Purbeck Mineral and Mining Museum at Norden – located next to the station – has taken some 12 years and 40,000 hours of work to plan and build from scratch on the site of old ball clay works demolished during the 1970s.

Last year, the Purbeck Mineral and Mining Museum won the Heritage Railway Association's prestigious Interpretation Award for quality with the judges praising it for being "unique", "a valuable education resource" and "a quality visitor attraction".

Explaining the history and technology behind ball clay mining – which dates back some 2,000 years – the museum features a realistic reconstruction of an underground mine tunnel, a rebuilt ball clay trans-shipment building, a 300 metre section of narrow gauge railway as well as an engine shed with viewing area.

Part of the Swanage Railway Trust and its educational remit, the mining museum has been achieved thanks to a £100,000 European Union grant from the Chalk and Cheese organisation as well as £40,000 donated by generous members of the Purbeck Mineral and Mining Museum Group.

Back in 2003, the museum volunteers meticulously took apart a ball clay trans-shipment mine building near Norden Farm – donated by clay mine company Imerys Minerals Ltd – and reassembled it a quarter of a mile away at the museum site.

The Purbeck and Mineral Mining Museum is open on the Saturday and Sunday of the Swanage Railway's Autumn Steam Gala from 11am with the last admission at 4.30pm.

While admission is free, donations are welcome to help fund continuing preservation and the development of the museum.

The Swanage Railway's Autumn Steam Gala will see six main line steam locomotives – a total of more than 50 years of locomotive development – being put through its paces on both passenger and nostalgic goods trains.

Star of the show is visiting Southern Railway N15 class locomotive No. 777 'Sir Lamiel' built in 1925 and from the National Railway Museum's national collection.

'Sir Lamiel' was named after one of the fabled Knights of King Arthur's Round Table.

It is the first time that No. 777 'Sir Lamiel' has visited the Swanage Railway in more than five years.

Steam gala ticket prices are £25 for an adult day rover and £18 for a child day rover – rover tickets giving unlimited travel on the day of purchase.

Further details are available from http://www.swanagerailway.co.uk/events/detail/autumn-steam-gala.