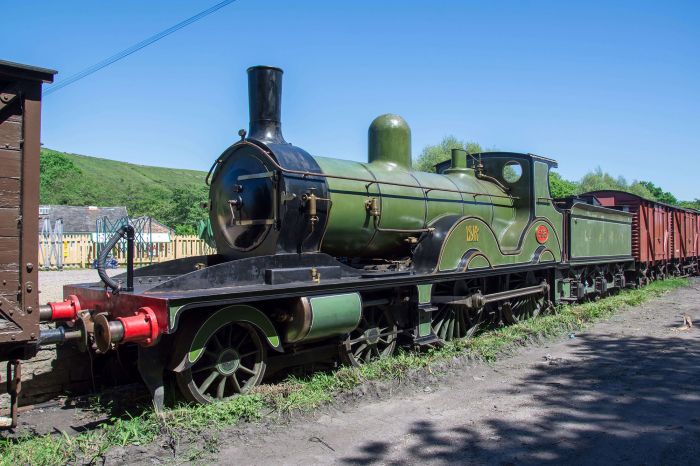 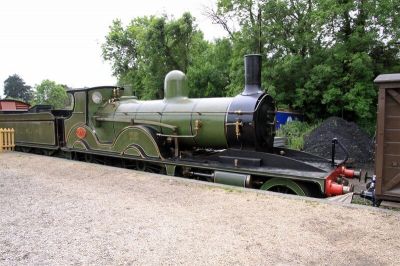 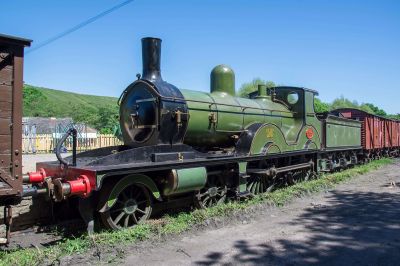 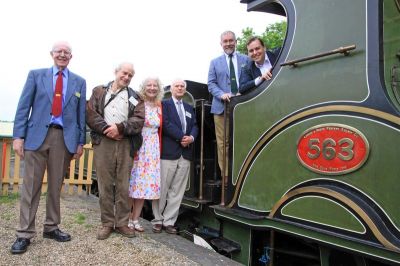 Built in February, 1893, for hauling express trains on the London and South Western Railway, T3 class 4-4-0 wheel arrangement locomotive No. 563 was withdrawn by the Southern Railway at the end of the Second World War in August, 1945, by which time it had run a total of 1.5 million miles.