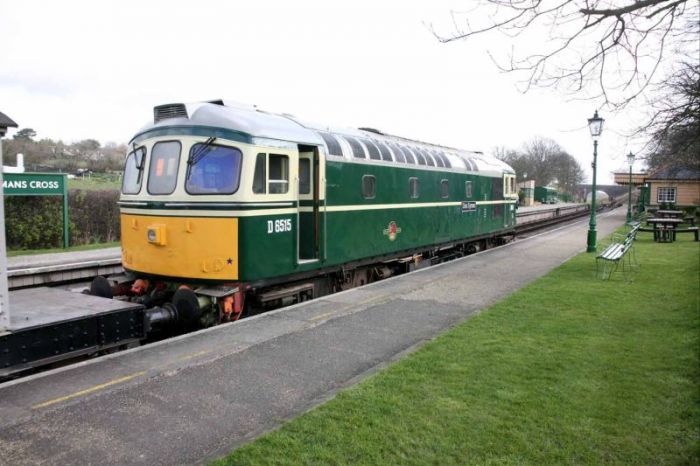 Crompton No 33012 is owned by the 71A Loco Group, and returned to Swanage in time for the May 2011 Diesel Gala after undergoing overhaul at Eastleigh works.

The 71A locomotive Group was founded in 1996 by a group of Eastleigh train drivers who came together to preserve class 33 number 33008 Eastleigh.

33012 was gradually repaired and eventually moved to the Swanage Railway in October 1999.